On dissolution of a company, all the property it owned immediately prior to dissolution (except that held on trust for another person) is deemed to be bona vacantia.

When that property is later transferred to a third party, issues may arise in relation to the original covenants and easements.

The issue for the High Court in a recent case1 was, in the judge’s own words, “deceptively easy to articulate”: Does dominant land with the benefit of an established easement of drainage lose the easement upon escheat occurring on disclaimer of the freehold title?

Characteristics of an easement

The essential characteristics of an easement are as follows:

Easements can end in a number of ways, such as merging of the dominant and servient titles and by abandonment or adverse possession. But when an easement extinguished – can it survive even when the freehold title is terminated?

At issue in a recent case was whether an easement is extinguished by escheat – a concept practitioners don’t often come across in practice. Escheat is the extinguishment of the freehold and its reversion at common law of land and property to the state.

What’s the background to this case?

Network Rail owned the railway and embankment adjoining Hackney Wick railway station; and another company (C) owned some adjoining freehold land. Also adjoining the land is another, narrow strip of land to which the claimant company holds possessory title (the ‘adjacent land’).

Network Rail sought a declaration that the dominant land retained the easement of drainage - notwithstanding the company dissolution, escheat and the disclaimer.

The essential question was – what happened to this easement on escheat?

The court ruled that the benefit of the easement survived escheat. The judge’s view was that on the subsequent transfer, the Crown was required to transfer the land using the usual formalities with reference to the former estate – thus it would be deemed to include the easement of drainage.

The alternative – in other words, the transfer excluding the easement – would give an “extraordinary outcome”. So, notwithstanding escheat and the disclaimer, the drainage easement remained attached to the land.

This is a pragmatic, common sense approach to resolving what certainly appeared to be somewhat of a conundrum. The decision provides important clarity for property owners, developers and property practitioners. 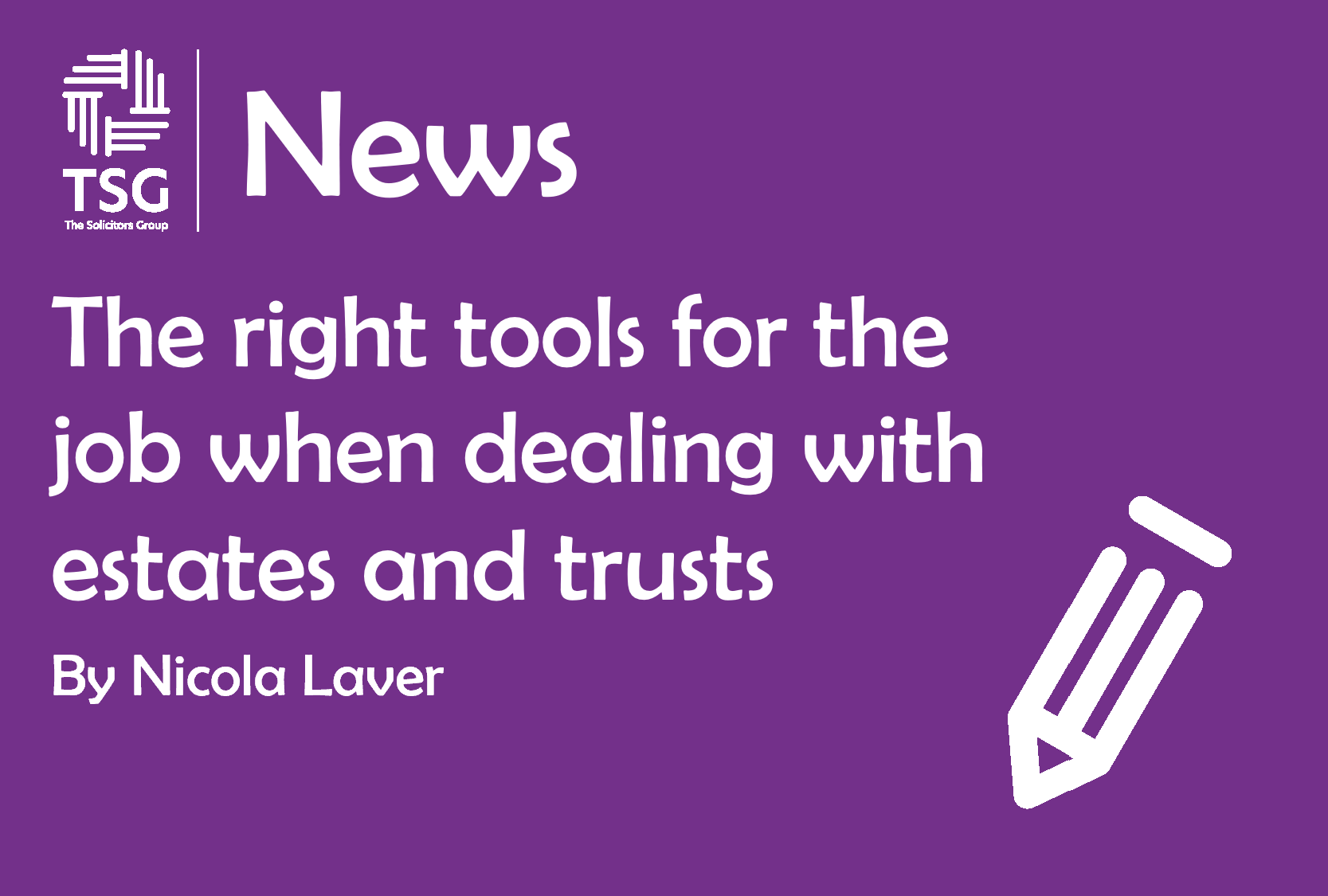