Easements can lawfully be acquired through long use or enjoyment, where use ‘as of right’ has been for at least 20 years. It can be acquired in three different ways: at common law, by lost modern grant or under the Prescription Act 1832. Certain requirements must also be satisfied, including use by or on behalf of a freehold owner against another freeholder owner.

The updated guidance, Practice Guide 52, includes amendments (sections 4.1 and 4.2) to reflect HMLR requirements where the benefitting land is jointly owned.

The law on prescriptive rights is not particularly dynamic so it’s not often we see related rulings. However, an interesting ruling in early 2021 followed a claim based on prescription where a developer needed rights of drainage over the adjoining land.

The developer wanted to build nine dwelling houses and brought proceedings against the freeholder, Canal and River Trust. The developer wanted to discharge surface water through an old pipe onto the defendant’s land and claimed that the pipe was a culverted natural stream or watercourse into which it was entitled, through riparian rights, to discharge surface water via the pipe onto the ‘feeder’ land.

Alternatively, the developer claimed to have acquired rights by prescription under the doctrine of lost modern grant to discharge surface water and treated sewage effluent in this way.

It added that on the authorities, the doctrine of lost modern grant depends upon “the fiction of a grant that has been lost”; and that it requires that any claimed prescriptive easement has all the characteristics of an easement by express grant, including the need for a dominant tenant.

Referring to a 2019 ruling2, this ‘fiction’ need not be taken further than necessary in the case of the prescriptive easement. “The dominant tenement can be ascertained by looking to see whether any and if so which land of the party claiming the easement has been accommodated by its exercise during the relevant period," said HHJ Paul Matthews.

Applying these principles here, the question was what of the claimant’s land had been accommodated by the easement claimed during the period of user upon which the claim was based.

The court found on the facts that the easement accommodated, at best, a limited area and the septic tank and surface water in the immediate vicinity of the pipe; and certainly not the site as a whole. This meant the developer’s claim was only partially successful - which cannot have been much help in practical terms.

The key takeaway is clear: builders and developers planning building works would be wise to ensure there are at least adequate draining rights before committing to any work. 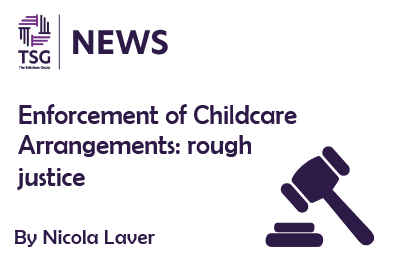 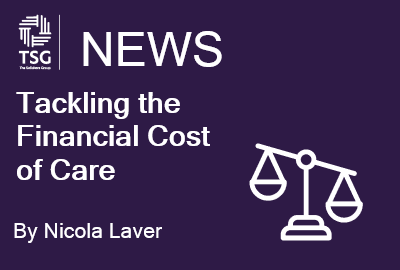 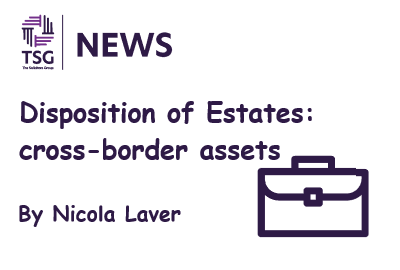 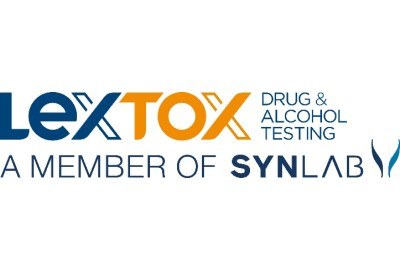