Parks and recreations: Tensions between ‘duty to warn’ and the regular visitors’ knowledge

Businesses and public authorities alike have a duty of care toward their customers and to the general public who use their services and amenities.

But to what extent are they required to exercise a reasonable standard of care in mitigating the risk to individuals – particularly in the context of warning signs?

In local parks and recreational grounds, for instance, when does the duty to instal clear warning signs as to risks to safety clash with prior or obvious knowledge of the circumstances? It needs to be borne in mind that local authorities will want to retain and protect the look and feel of the area and its environment without unnecessary signage.

A notable case has provided some much-needed clarification on the issue, even if the result itself has surprised some. In Lewis v Wandsworth London [2020] EWHC 3205, the complainant won £17,000 damages from the defendant local authority after suffering facial injuries when she was struck by a stray cricket ball. She had been walking through London’s Battersea Park near a cricket pitch where a game was in action.

What were the issues?

C had brought an occupier’s liability claim against the council, alleging it had failed in its legal duty toward park users in allowing a match to be played under “dangerous conditions”. She had also argued that there was a greater hazard to passers-by because the game was being played on a small pitch.

At trial, the judge ruled the council had failed in its duty to pedestrians by not offering warnings that a cricket match was underway, hard balls were in use and the boundary of the pitch ran along the pedestrian pathway. He said: “…the possibility of an incident and the possibility of injury are quite extensive.”

Why the appeal succeeded

The court criticised what it called a “lack of logic” in the judge’s analysis of the failure to warn and allowed the appeal. The defendant’s evidence as to how many matches were played in the park each year and the prior lack of injuries had been disregarded at trial, but the High Court said this failed to take into account a material factor.

And so, giving judgment for the council, Stewart J said: “In the circumstances which obtained, allowing pedestrians to walk along the path when a cricket match was taking place was reasonably safe, the prospects of an accident (albeit nasty if it occurred) being remote. The remoteness is reinforced by [the] evidence as to statistics. Further and in any event the alleged breach by failure to warn the Claimant in the terms suggested does not withstand proper analysis.”

The data certainly suggested the chance of an accident occurring in the circumstances was remote. There was also the factor that the claimant regularly visited the park on her own admission, even walking the same path on many occasions. The court pointed out that it was clearly evident to people using the path that there were men playing cricket.

As Stewart J succinctly put it: “The risk of balls being hit towards the path was so evident that any warning should have been superfluous.”

What does this mean?

The ruling is a cautionary tale both for:

Where a risk assessment or a change in circumstances, such as in the formal or informal use of parks and other public areas, has been identified – it is important that due consideration is given as to whether warning notices should be installed to warn of the risk of injury – thus reducing the risk of injury claims. 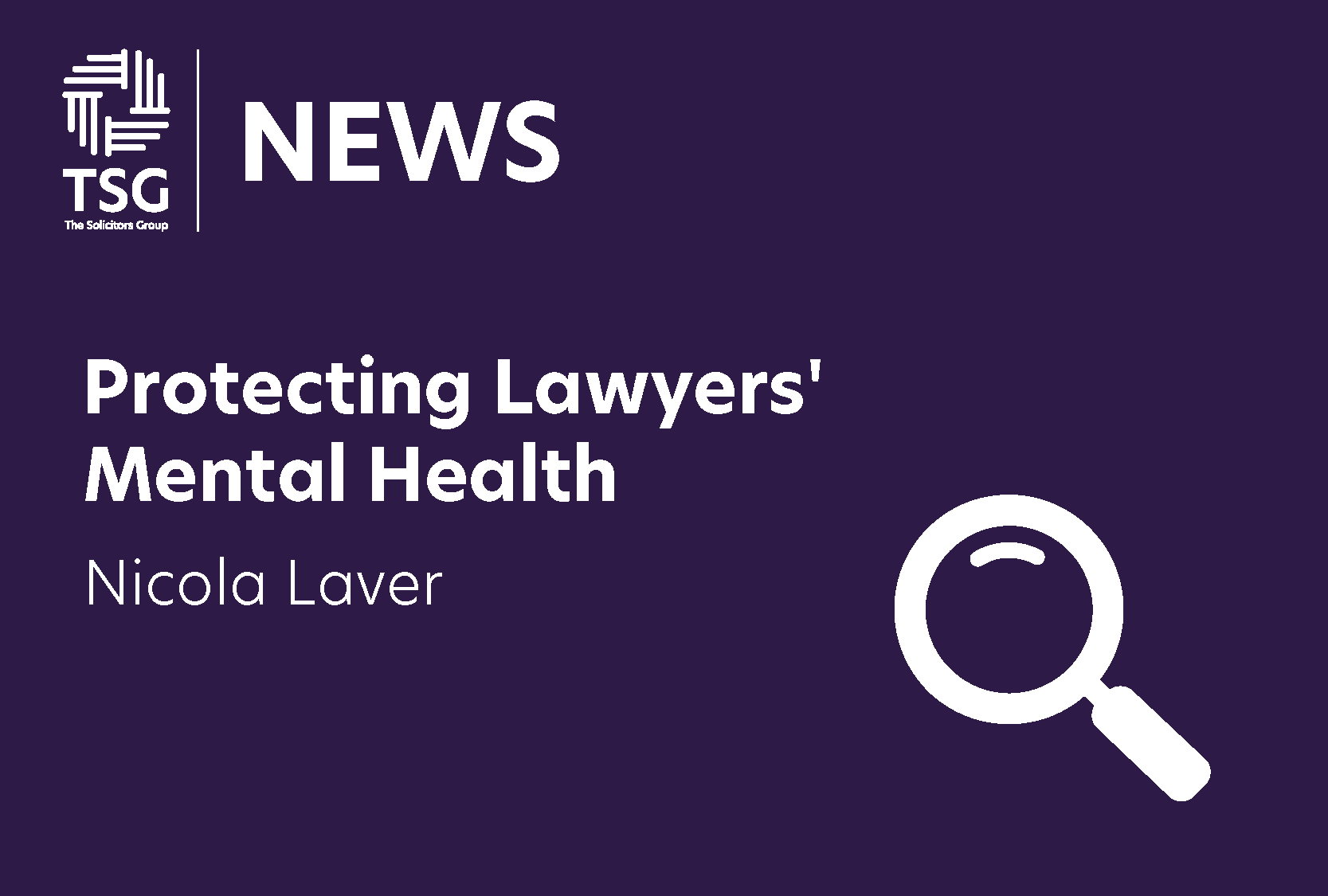 There’s nothing like a global pandemic to trigger or exacerbate poor mental health and wellbeing among the population and its workforce. 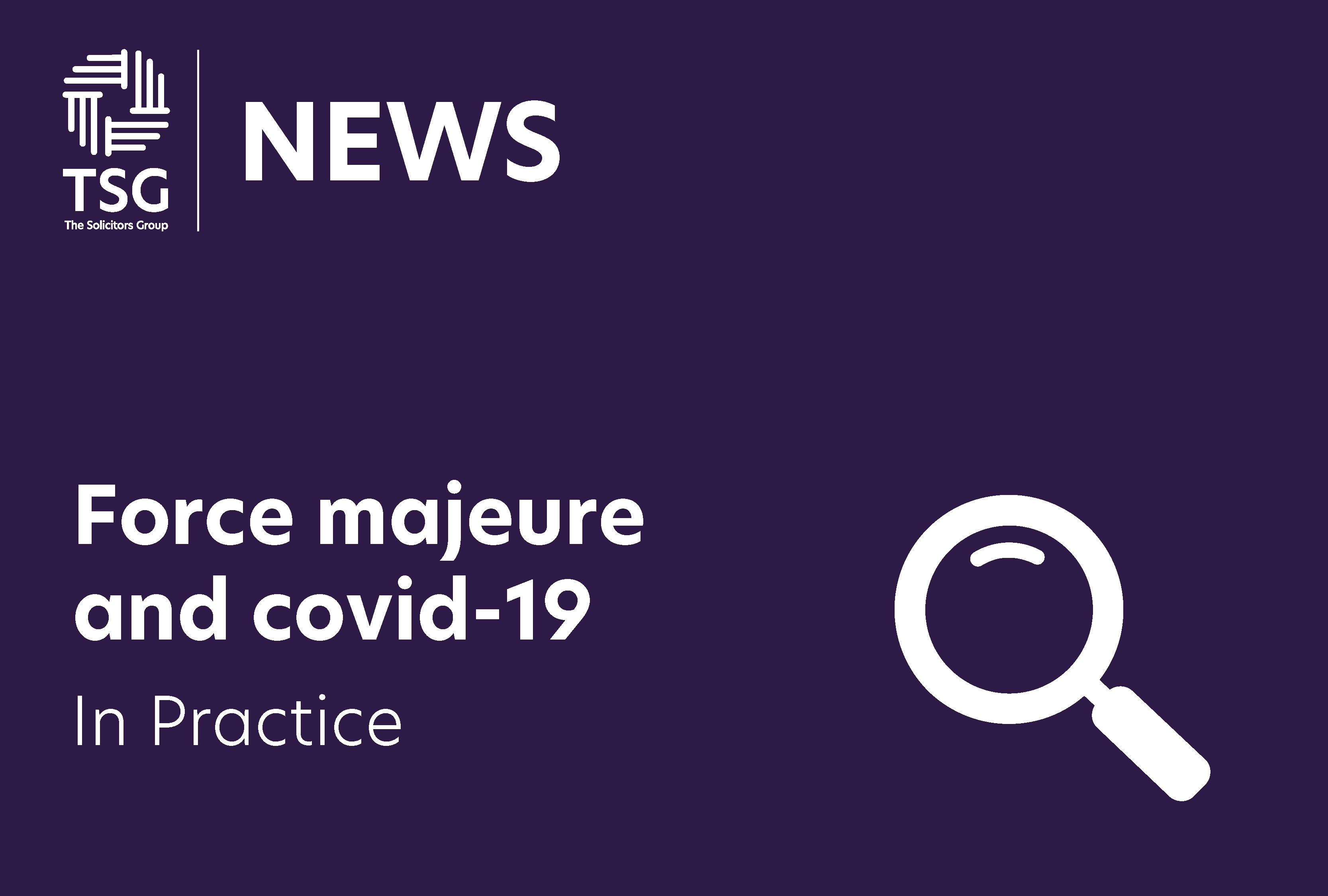 Force majeure has often been talked about in recent weeks as, quite literally, the legal get out clause of the moment. 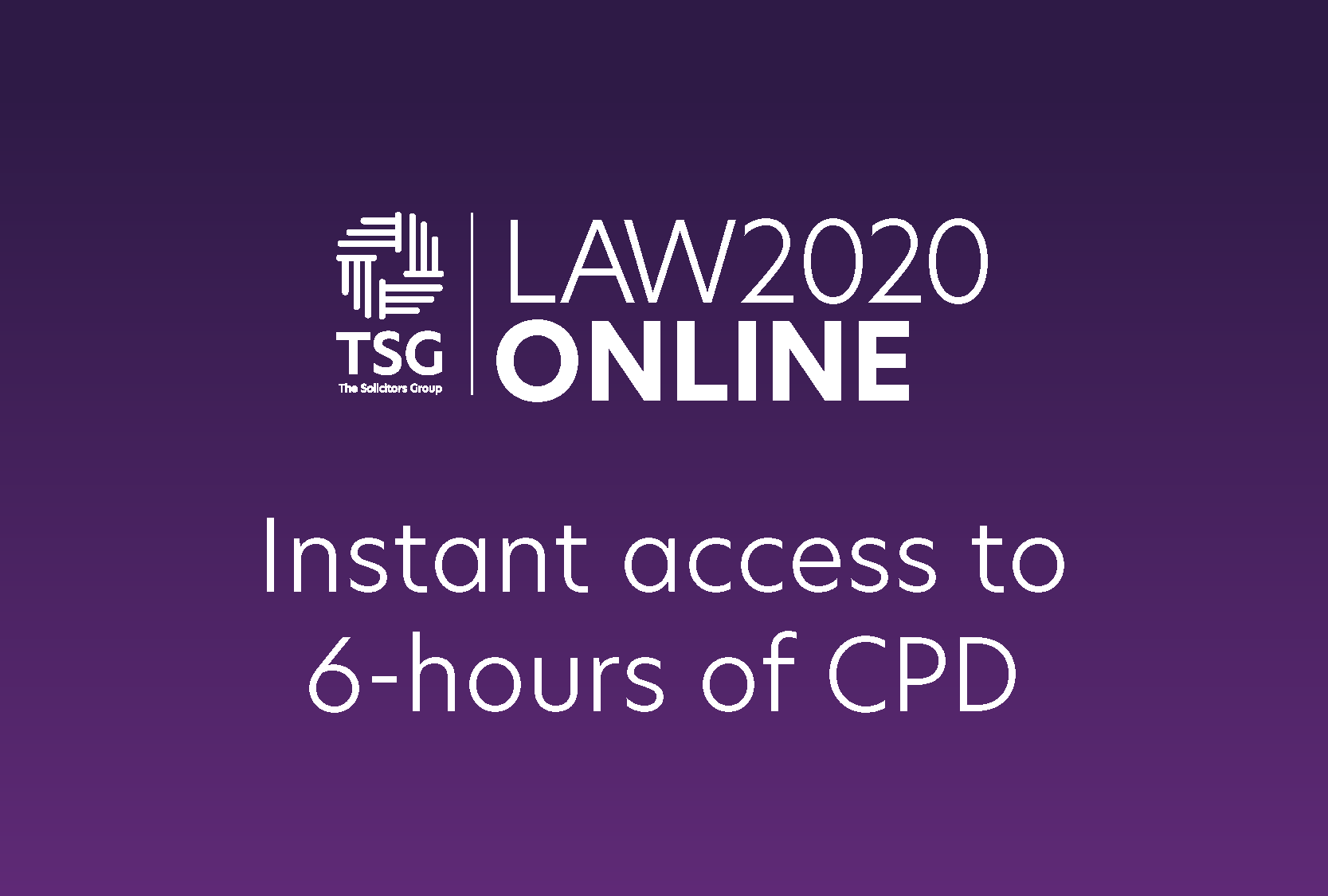 Want to book LAW2020 Online but don't want to wait for the event launch? Our practice areas are now available to purchase from our back catalogue of events