A sad case has been decided by the CoP involving an 85-year-old mother who made two LPAs in favour of her four daughters, but were yet to be formally registered.

Drawing up a Lasting Power of Attorney can result in family conflict with serious implications, particularly for an elderly person who grants such a power. This is one reason why Denzil Lush, former Court of Protection judge, famously asserted soon after his retirement that he would never make an LPA himself “because it can have a ‘devastating effect’ on family relationships”.

A sad case was recently decided by the CoP involving an 85-year-old mother (P) who made two LPAs – one for property and affairs and one for health and welfare – in favour of her four daughters, but were yet to be formally registered. P had been diagnosed with Alzheimer’s just a few months prior.

At issue in KC Re [2020] EWCOP 62 was whether those LPAs could be registered in circumstances where the daughters, as donees, could not work together in their mother’s best interests. The donees were appointed jointly and severally under each LPA, which had been executed eight days after a capacity assessment that concluded that she did have the required capacity to execute the powers.

However, one of the daughters (LCR) objected to registration of the LPA (she said the four sisters “are unable to agree on anything”). It therefore fell to the CoP to decide whether the LPAs should be registered in the circumstances.

As P’s litigation friend in the proceedings, it was the Official Solicitor’s position that where there was a significant and seemingly intractable dispute between the adult daughters, the court’s powers under s22(3)(b) MCA 2005 were engaged. This meant the court’s powers were broader than a strict consideration of incapacity and, therefore, the court could decide whether it was in P’s best interests to register the LPAs – even where she had capacity at the time they were executed (as the assessment had concluded).

The crux of the case was whether the donees would, if the court were to order registration of the LPAs, be able on a daily basis to apply the factors set out in section 4 MCA 2005 when determining what was in P’s best interests. That would include, for instance, taking into account P’s own wishes as well as the view of anyone else involved in her care or interested in her welfare.

HHJ Sarah Richardson pointed out how this would require a degree of co-operation, engagement and, where possible, agreement, between all four of her daughters. Unfortunately, this did not seem at all realistic on the evidence, and the judge was clear that such co-operation and agreement would not happen and refused to allow the LPAs to be registered.

Instead, a panel deputy should be appointed (though it was not yet appropriate for such an appointment to be made).

What are the implications?

While it is a disappointing situation for the family involved and, particularly, for P who would have naturally wanted all her daughters to be collectively responsible for her welfare and her financial affairs, the practical reality was that it was going to be problematic at the very least.

Practitioners advising on LPAs would do well to enquire into the relationship between the client and their proposed attorneys, to see if there may be existing tensions between those individuals. If there are, they need to consider advising the client as to the potential risk of an objection being made to registration of the power. 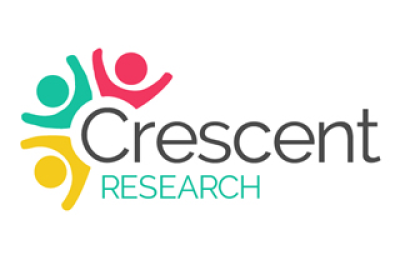 A ‘trace’ too late
Read more

A widow, with no children, who believed she had no other family, had written her Will leaving her residue estate to her godson, who sadly pre-deceased her.

Prior to the inception of Crescent Research, my client had originally commissioned another company to trace all the legally entitled beneficiaries of an intesta... 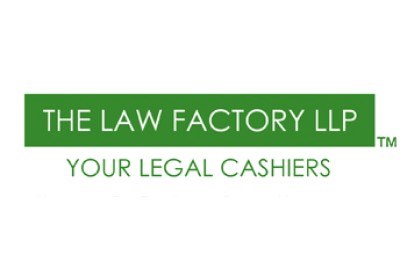 COFA’s, are you reviewing your bank reconciliations properly?