It will, says government, be rolled out beyond the Metropolitan Police to other forces if it proves effective.

No one can deny that knife crime, particularly in the capital, is increasing and further measures are necessary – but are KCPOs the right approach?

It is early weeks yet, but six weeks into the pilot, the Met had reportedly applied for just two orders and magistrates turned both down. Since then, it is understood at least two KCPOs have been granted.

On 13 September, an offender was sentenced to a prison term of 50 weeks and made subject to a two-year KCPO having pleaded guilty to possessing a bladed article in a public place (specifically, he was in the street with a kitchen knife in each hand).

A KCPO may be made under the Offensive Weapons Act 2019 and can last from 6 months to 2 years. However, controversially, it is the civil and not the criminal standard of proof that needs to be satisfied.

KCPOs are civil orders available to the police to prevent knife crime and future offending and can come with conditions and requirements. These could be the imposition of a curfew, restricting the individual’s use of social media and requiring them to attend anger management or drug rehabilitation programmes and classes.

In recently-published guidance, government states: “The intention is that [KCPOs] will focus specifically on those most at risk of being drawn into knife crime and serious violence, to provide them with the support they need to turn away from violence.”

An order can be made in respect of any individual - including children as young as 12 - whether or not they have been convicted of an offence. No doubt children aged 12-plus are within scope because of the young age of many of those involved in, and victims of knife crime. But the measure has attracted criticism for being disproportionate and could potentially mean more disadvantaged children being criminalised.

A KCPO can be made:

In some cases, the court can make an interim order.

In the event of a breach of an order, the defendant could face up to two years’ imprisonment and or a fine.

Fears have also been expressed that there is the risk of racial profiling. Critics have labelled the orders as illiberal and disproportionate. In her recently-published critique of the KCPO, Jennifer Hendry, associate professor at Leeds School of Law, writes that these orders “explicitly target children, unduly affect Black children, and are disproportionate, stigmatizing, and restrictive”.

The coming months may provide a better insight into how effective these orders are and to what extent the Met will rely on them in their efforts to divert offenders and potential offenders from knife crime. 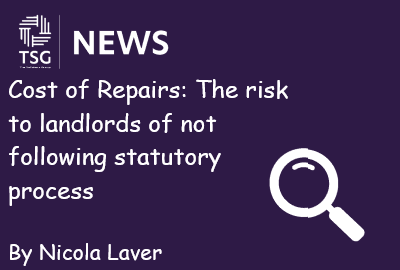