Economic abuse will be criminalised once the Domestic Violence Bill comes into force, but what is economic abuse – or financial abuse – in practice? 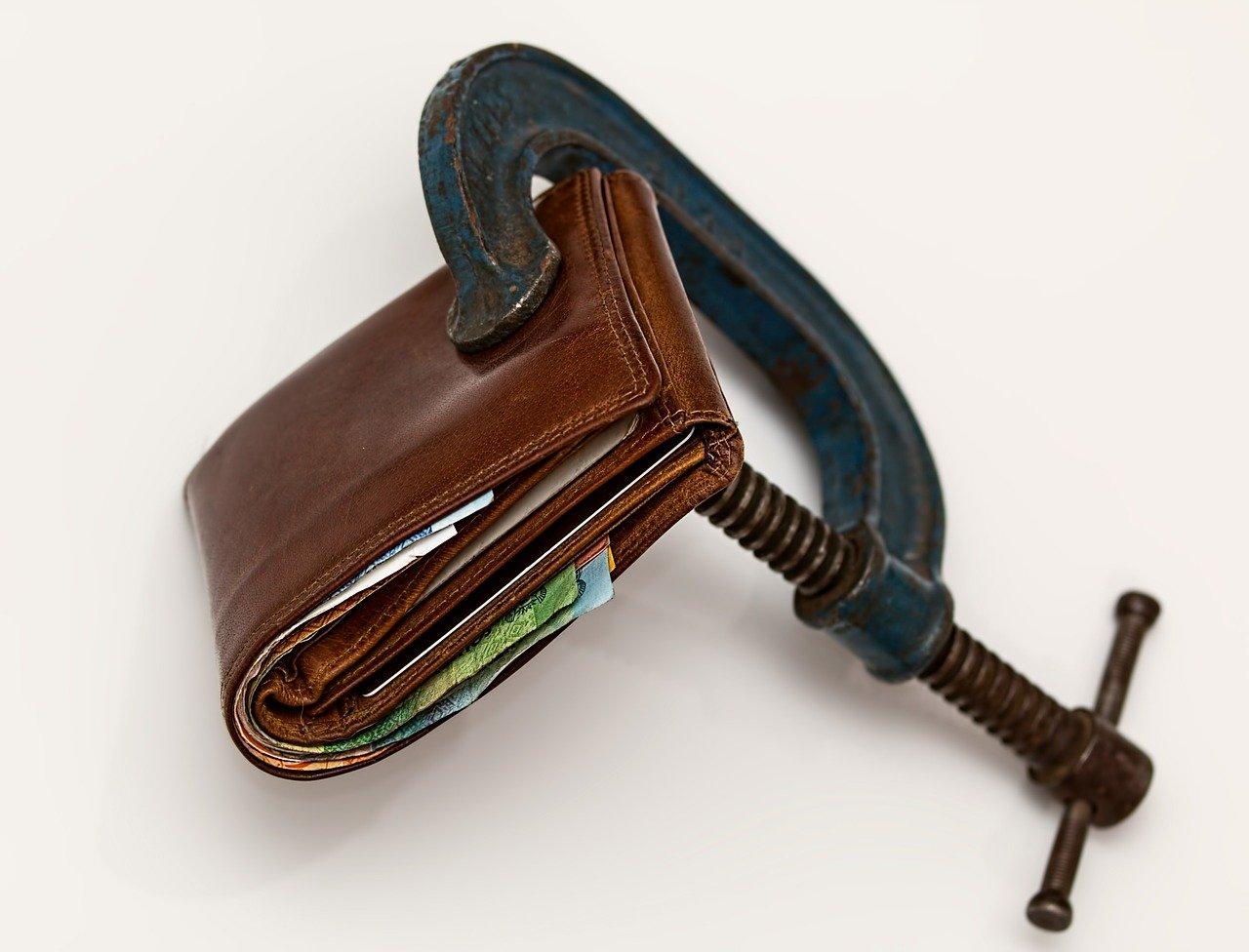 When it becomes law there will be, for the first time, a statutory definition of domestic abuse. This will include economic abuse, alongside physical and emotional abuse. The fact that economic abuse is formally to be recognised as a distinct form of abuse cannot be underestimated. It will catch many perpetrators in a way that may not have done previously.

Economic abuse is, effectively, behaviour that interferes with someone’s ability to access money, transportation and utilities, often making the victim completely economically dependent on their abuser. For example, the abuser may retain sole control of all family income; taking and controlling the victim’s pay; and spending and preventing the victim accessing welfare benefits, mobile phones and food.

Though the inclusion of economic abuse was via a relatively late amendment to the bill, it’s reassuring that government has recognised that the economic abuse elements of coercive control can continue for decades.

Adding economic abuse as a specific type of domestic abuse is timely, given revelations that it has increased during the covid-19 pandemic. According to a report from the Co-operative Bank and Refuge, 8.7m people are suffering economic abuse in a current or previous relationship.

Economic abuse is typically more insidious – in part because it is relatively invisible. The impact is psychological not physical, the harm caused is not always readily apparent or identifiable.

Family lawyers need to be attuned to the realities of economic abuse, able to spot the warning signs when engaging with clients. In cases where it is suspected the client is being, or has been subject to economic abuse it is important that practitioners adjust their approach to the case and consider the options available to secure immediate protective measures.

Though the bill is not yet law, protection is already available to the victims, such as:

It is important for practitioners to understand that the controlling nature of economic abuse and the victim’s likely utter dependence on the perpetrator, typical of economic abuse, may mean the client is hesitant to recognised and acknowledge the realities of their situation.

Explaining that economic abuse is taken seriously by the courts and will shortly be a criminal offence should go some way to reassure victims that it’s safe to explain what they are being subjected to. Only then can family lawyers provide a fully effective service that protects their interests.

Economic abuse was recently covered in great detail in our virtual event, LAW2021 Online: Family Law. The recording of the event is still available for you to to use for your continuing competency and to gain 6 hours of CPD from. Click here to take a look.

The rules about deprivation of assets can make care home fees difficult to avoid, but can it be done? Our experts weigh in.

Negligence claims in wills and probate expected to rise: minimising the risk

A report that has gone somewhat under the radar since being published in May, warns of the implications of an increase in private client disputes on professiona...

The accounts rules were introduced in November 2019 at the same time as the SRA’s Standards and Regulations (STARs). They are simpler with an emphasis on the pr...

Electronic signatures for the low-tech conveyancer – a quick guide

With more and more legal procedures being carried out digitally, here is how you can get to grips with the signing of property documents.

Single or Multiple Dwellings: beware of the tax traps

There is an increasing pressure on property lawyers to advise clients on the wider potential issues that may impact their client’s purchase. This includes flagg...

Without Prejudice: a ‘fraud’ exception

In April 2021, the Court of Appeal issued a ruling in which the claimants made an application to strike out certain paragraphs of the defence. The grounds of th...