Commercial tenants have, of course, benefited greatly from the extended moratorium on landlord action for rent arrears; and the restrictions under the Commercial Rent Arrears Recovery procedure (CRAR).

But landlords are asserting their rights to hold tenants responsible to pay their rents through the courts. It was estimated by the British Property Federation that, by 30 June 2021, £7.5 billion of commercial rent would be in arrears. Separately, Remit Consulting (a European real estate consultancy) estimated that an estimated £5.3 billion of commercial rent arrears arising since March 2020 were unpaid as at 30 March this year (half of it in retail).

There are now new government proposals to ring-fence rent arrears directly related to government-mandated covid-19-enforced closures from enforcement action. Under the Commercial Rent (Coronavirus) Bill, introduced to Parliament earlier this month (November), landlords will be expected to shoulder some of the financial burden of rent arrears and agree terms with tenants. Tenants themselves will be encouraged to pay arrears if they are able to.

There are two key provisions in the bill:

Finally, the voluntary Code of Practice has now been revised. The original code was introduced in June 2020, is voluntary and intended to encourage a culture of transparency and collaboration between commercial landlords and tenants when communicating about rent arrears. The new Code reflects the proposed legislation.

To date, landlords claiming rent arrears through the courts are proving successful. In Commerz v TFS Stores (2021), for instance, the landlord (the owner of London’s Westfield shopping centre) successfully sued The Fragrance Shop for non-payment of almost £167,000 in rent which had accrued during lockdown.

Just days after that ruling this spring, the High Court ruled in NY Mellon v Cine-UK [2021] EWHC 1013 (three cases were heard together). In each case, the claimant sought summary judgment against the defendant for rent arrears. The defendants unsuccessfully defended the claims on a number of grounds. The court held:

While these rulings rejected key defences on the part of the tenants, it may be reassuring to commercial tenants and their lawyers to note a particular observation of the judge in NY Mellon: Raising the argument as to the construction of the rent cesser cause was “somewhat novel”, but this did not of itself render it incorrect. 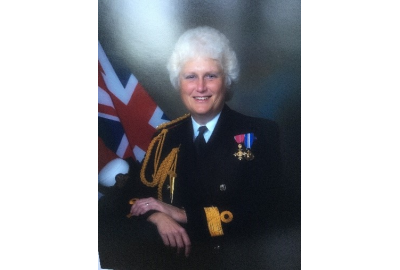 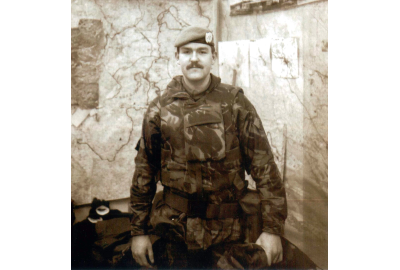 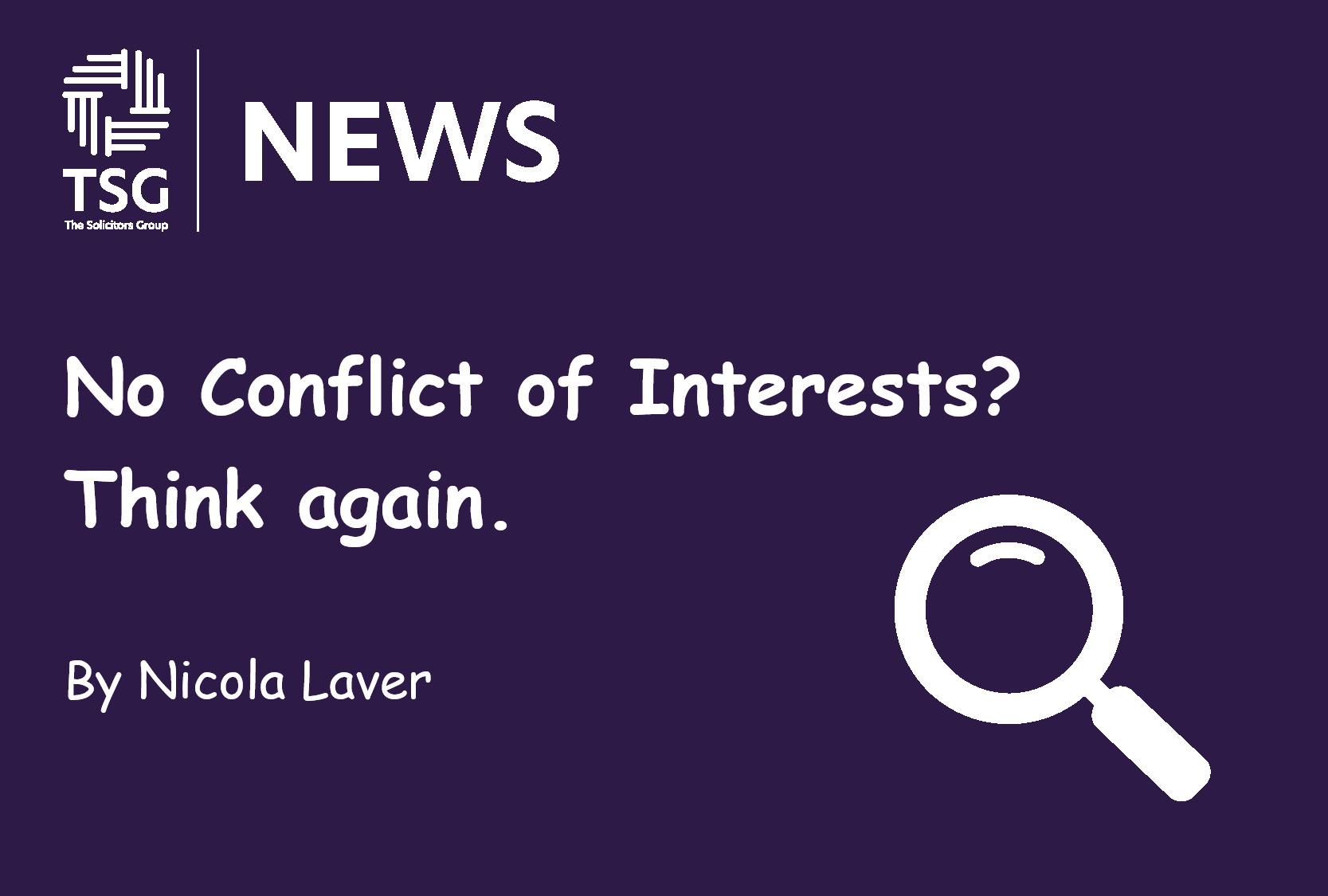 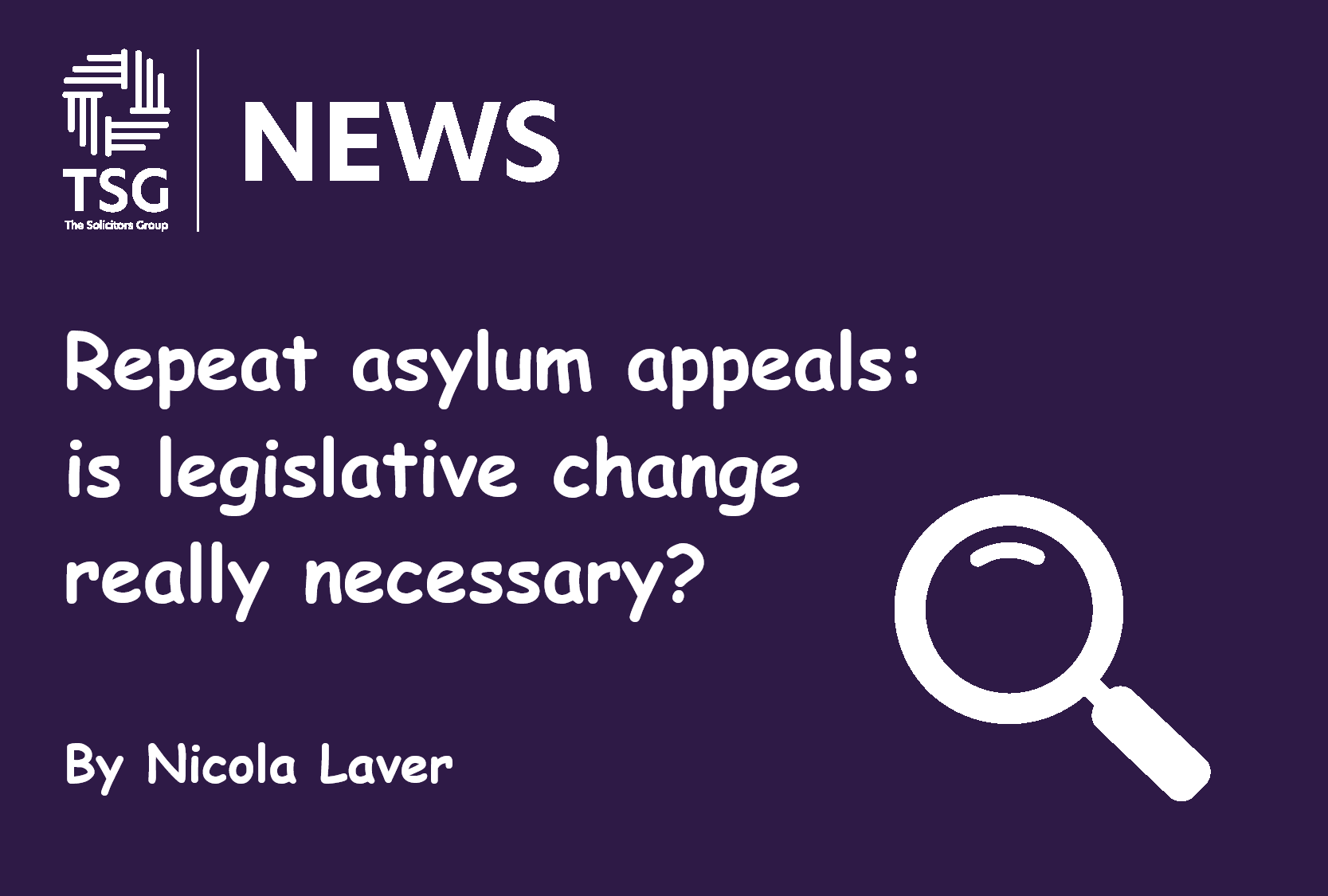 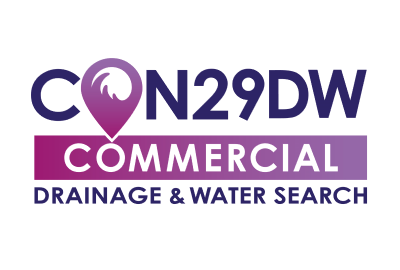