Here is how the residential property market has been affected by the coronavirus pandemic and the resulting government responses.

The property market promptly stopped in submission to the government edicts pronounced in March in direct response to the COVID-19 pandemic. It was a tough few weeks for parties were keen to move, but couldn’t; and for conveyancing firms who suddenly saw their means of an income nosedive.

When the property market reopened,the situation picked up quickly. The Law Society responded to the new environment, where socially distanced practicalities have had to be a consideration, with detailed online guidance on navigating a ‘new’ way of conveyancing. It sets out the new risks, for instance, where an individual cannot leave a property because of COVID-19 or where a local lockdown is in effect.

So how has the housing market fared in recent months?

In August, HM Land Registry published the latest data showing the prices paid on land and property sales in England and Wales. The data is not complete but the figures are useful for market watchers and conveyancing firms. The June data, for instance,showed that on average, house prices rose by 2.7% compared to May and there has been an annual price rise of 3.4%. The average property in the UK was valued at £237,834.

This is a healthier rise in house prices since earlier in the pandemic –the April data showed house prices had fallen by 0.2% on March; but the May data showed an increase of 0.3%. The latest data suggests a picture of a housing sector that is recovering a level of buoyancy which is good news for conveyancing firms.

Meanwhile, NAEA Propertymark has released the latest of its monthly reports on house prices and reported that one in eight properties sold for more than their asking price in August. This was the highest recorded since November 2015.

NAEA’s chief executive Mark Hayward commented: “[In August], we witnessed a boom in the number of prospective buyers following the government’s announcement of a Stamp Duty holiday, and it seems this is increasing the level of competition in the property market. With the increase in the number of prospective buyers since this announcement, many buyers are clearly willing to pay over the asking price in order to secure their dream home.”

This payment holiday expires, subject any extension, to 31 March next year. In the meantime, the overall view of the housing market looks relatively promising as potential buyers consider whether to buy a home or move house to take financial advantage of the stamp duty holiday.

But there is the rapidly looming spectre of the end of the furlough scheme and other government support measures. A raft of redundancies is anticipated across many sectors and unemployment is rising. This is likely to counteract any further buoyancy of the conveyancing market.

Could the long-term reality be a ‘boom and bust’(a fear been expressed recently in an RICS market report)?

The industry will be watching closely; and firms that rely heavily on conveyancing need to be prepared for a medium to longer term stagnation in the market. 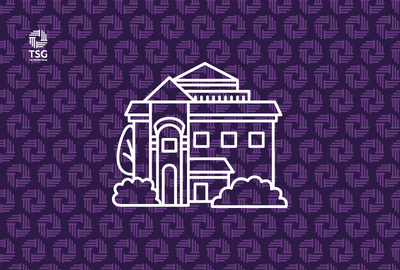 It’s almost a year since the government-funded shared ownership scheme was updated to boost construction further and encourage more people to get onto the prope... 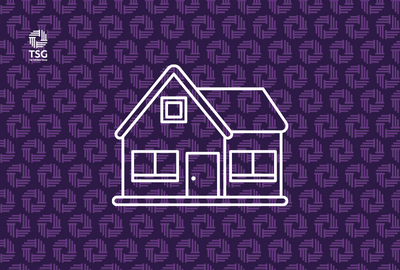 Probate lawyers are reminded of the importance of enquiring of the personal representatives whether the estate includes any residential property. 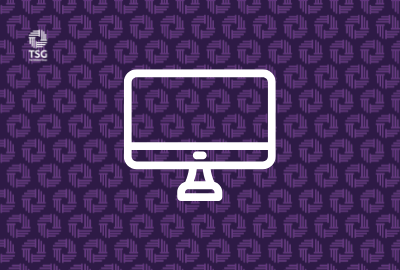 The National Crime Agency has warned that cybercrime is rising both in scale and complexity, and no one is immune from the risk. 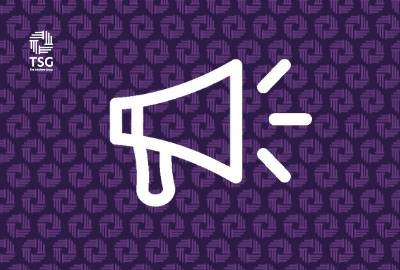 Need For Speed: E-Signatures Without Witnesses

A significant milestone along the road towards fully electronic conveyancing has been reached. The first ever conveyancing transaction and registration of title... 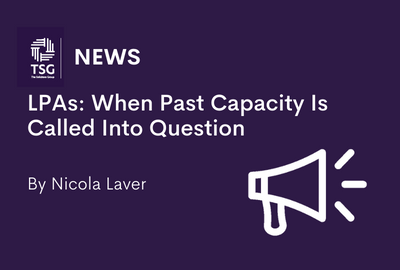 LPAs: When Past Capacity Is Called Into Question

Issues relating to mental capacity frequently arise, whether that’s in relation to wills and testamentary capacity or Lasting Powers of Attorney (LPA).

LPAs: When Past Capacity Is Called Into Question
Read more
More news